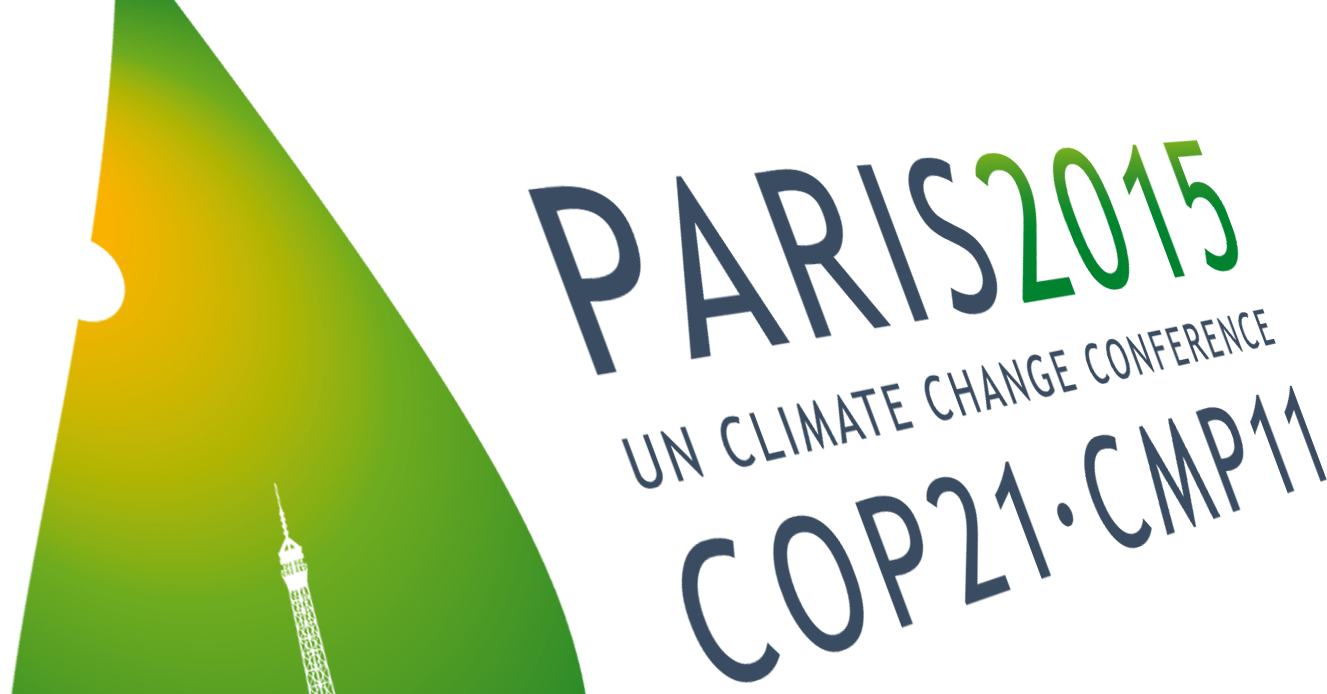 On Saturday 12th December, for the first time in history, all 197 countries reached an agreement which was described as “historic, durable and ambitious”. Developed and developing countries alike are required to limit their emissions to aim to keep increases of temperature to no more than 2⁰C more than pre industrial levels (the level at which most scientists agree is ‘safe’), with an aspiration of 1.5⁰C limit. There will be 5 yearly reviews to ensure these commitments can be increased in line with scientific advice. Finance will be provided to poor nations to help them cut emissions and cope with the effects of extreme weather.

There are flaws: the caps on emissions are still too loose. There is concern that the finance to poor countries will not be enough. Not all of the agreement is legally binding, so future governments of the signatory countries could yet renege on their commitments.

Despite this, the outcome has to be seen as a massive step forward. Kumi Naidoo, executive director of Greenpeace International said: ‘The deal alone won’t dig us out of the hole that we’re in, but it makes the sides less steep.’

There is no doubt that investing in areas like renewables, waste management and energy efficiency are going to be important themes in the coming years and ones in which all ethical investors will be supporting in their portfolios.

British pension schemes to disclose climate change strategy
24th September 2018
IE News
Ethical News
Search
Go to Top
This site uses cookies. By continuing to browse this site you are agreeing to our use of cookies.OkCookie policy