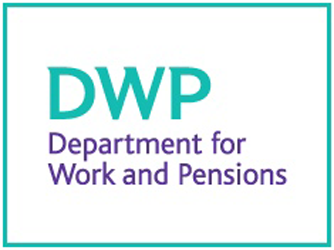 British pension trustees will be required to show scheme members how they account for a range of financially material risks such as those related to climate change when investing, under new rules announced earlier this month.

The rules come into force on Oct. 1, 2019.  They will force trustees of defined contribution schemes to produce a statement of investment principles that shows how they will consider environmental, social, governance and other similar risks in their investments, the Department for Work and Pensions said.

The DWP opened up its consultation process on these regulations to regular pension savers, receiving a substantial response from over 3400 individuals.  The vast majority signalled their strong support for the changes that are now being introduced to the UK’s pension regulations.

Pressure group ShareAction said the new rules would give “a new level of protection” to the millions of people automatically enrolled into company pensions in recent years.  Giving them a chance to say which ethical investment issues matter to them.

Catherine Howarth, Chief Executive at ShareAction, says: “This is a major development, for which we have long fought, and we commend the government on this action to protect UK pension savers. Working people in the UK deserve 21st century risk management of their retirement assets and investment strategies that anticipate the impacts on portfolios of issues like climate change. They also deserve to be heard by the trustees and investment professionals looking after their savings. These regulations are a big step forward in shifting the culture and practice of the UK pensions sector, and we warmly welcome them. It is now over to the FCA to ensure savers in schemes it regulates are given similar information and protection.”

Meeting of Minds – Jupiter Ecology Fund
5th December 2019
Lisa joins panel with other Ethical Investment experts
5th December 2019
IE News
Ethical News
Search
Go to Top
We use cookies to ensure that we give you the best experience on our website. If you continue to use this site we will assume that you are happy with it.Ok