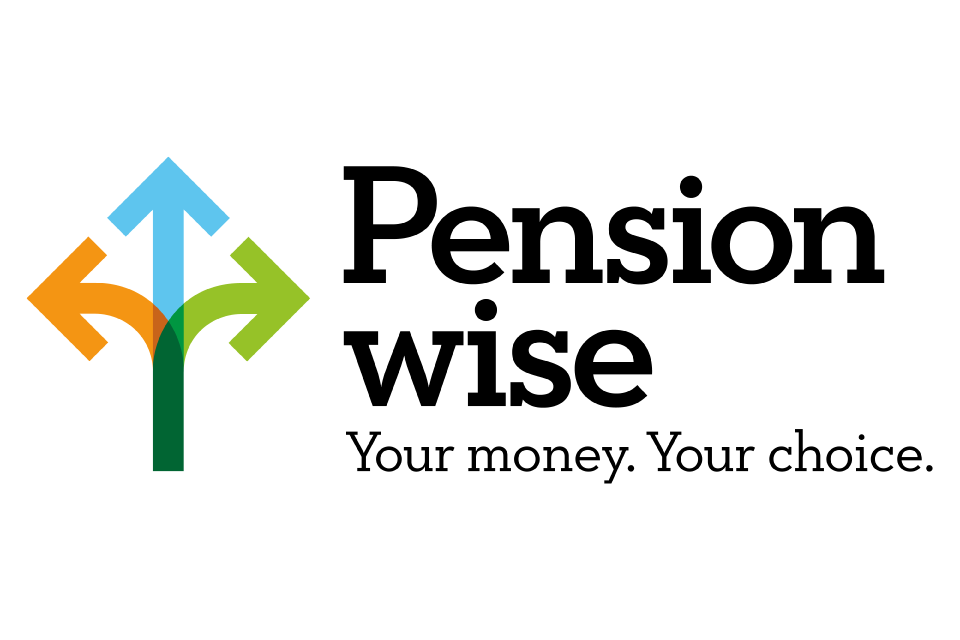 Earlier this month I was travelling down to London and popped into WH Smith at Norwich station to pick up a newspaper for the journey. The headlines in a number of the tabloids screamed ‘great pension rip off’ with stories of people being denied access to their pensions and facing big penalties or charges if they wanted to access their own money.

Ever since the far reaching reforms were announced by George Osborne in his 2014 budget we have kept a close eye on proceedings and as mentioned in the main article overleaf we broadly welcomed the reforms as a useful response to poor annuity rates and a lack of flexibility. With little more than 12 months between the Chancellor’s announcement and the implementation on the 6th April, the timetable was always going to be very tight and that assessment is proving very accurate as worried MPs quiz the FCA (regulator) about how pension providers, in particular, are dealing with consumers wanting access to their funds. Perhaps unsurprisingly there has also been a huge increase in the number of cold calls being received offering to help people access their pension funds early and sadly the first examples of people being duped out of their retirement cash by unscrupulous fraudsters.

Interestingly, in Australia, they pioneered the type of pension freedoms recently introduced in the UK and on-going research shows that more than 25% of people have simply run out of money having underestimated their life expectancy and overestimated investment returns. This is a very real concern for us too in the UK and we expect a significant negative fallout within the next five years as pension pots run dry leaving many facing a return to work or a substantially impoverished retirement.

At Investing Ethically Ltd we are receiving new enquiries every week from people wanting to access their pension funds. We believe we have an important role in informing people about the options open to them, the good and the bad aspects, and the costs involved. After all, being better informed is a good path to making better long term decisions. These are important decisions with life-long repercussions and given the range of options and complexities it is worth seeking professional independent financial advice to make the most of the choices available.

If you would like to know more about the new pension freedoms and how you might take advantage of them please get in touch with us via your normal adviser or contact Debbie and we can help you to navigate the pitfalls and hopefully make the most of the benefits available with the freedom of a clear mind.

British pension schemes to disclose climate change strategy
24th September 2018
IE News
Ethical News
Search
Go to Top
This site uses cookies. By continuing to browse this site you are agreeing to our use of cookies.OkCookie policy