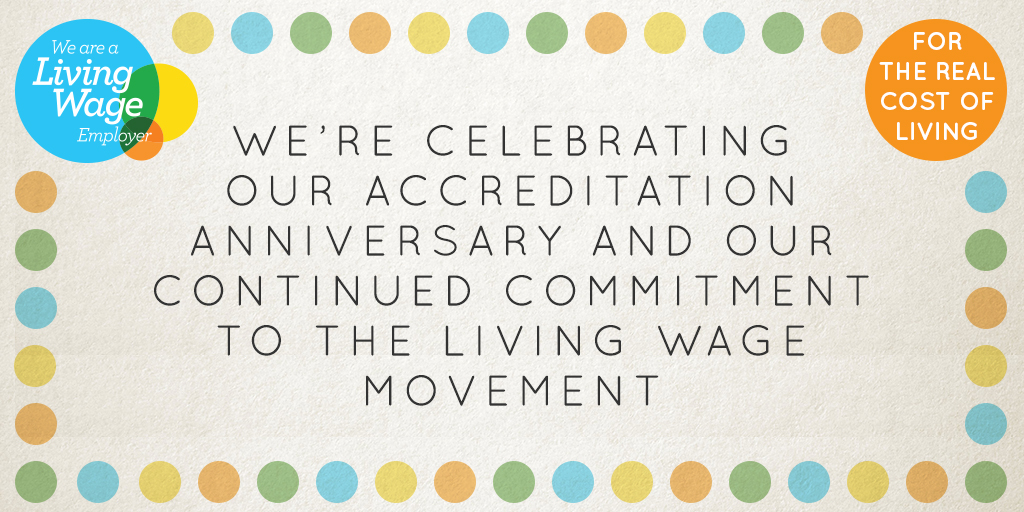 The Living Wage Foundation is the organisation at the heart of the independent movement of businesses, organisations and people who believe that a hard day’s work deserves a fair day’s pay. The campaign for employers to pay a real Living Wage was launched by London Citizens in 2001 and aims to ensure low paid workers have enough money to get by and enough time for community and family life.

Our continued commitment to the Real Living Wage
20th January 2020

Hat trick for administration at Investing Ethically Ltd
20th September 2019
IE News
Ethical News
Search
Go to Top
This site uses cookies. By continuing to browse this site you are agreeing to our use of cookies.OkCookie policy